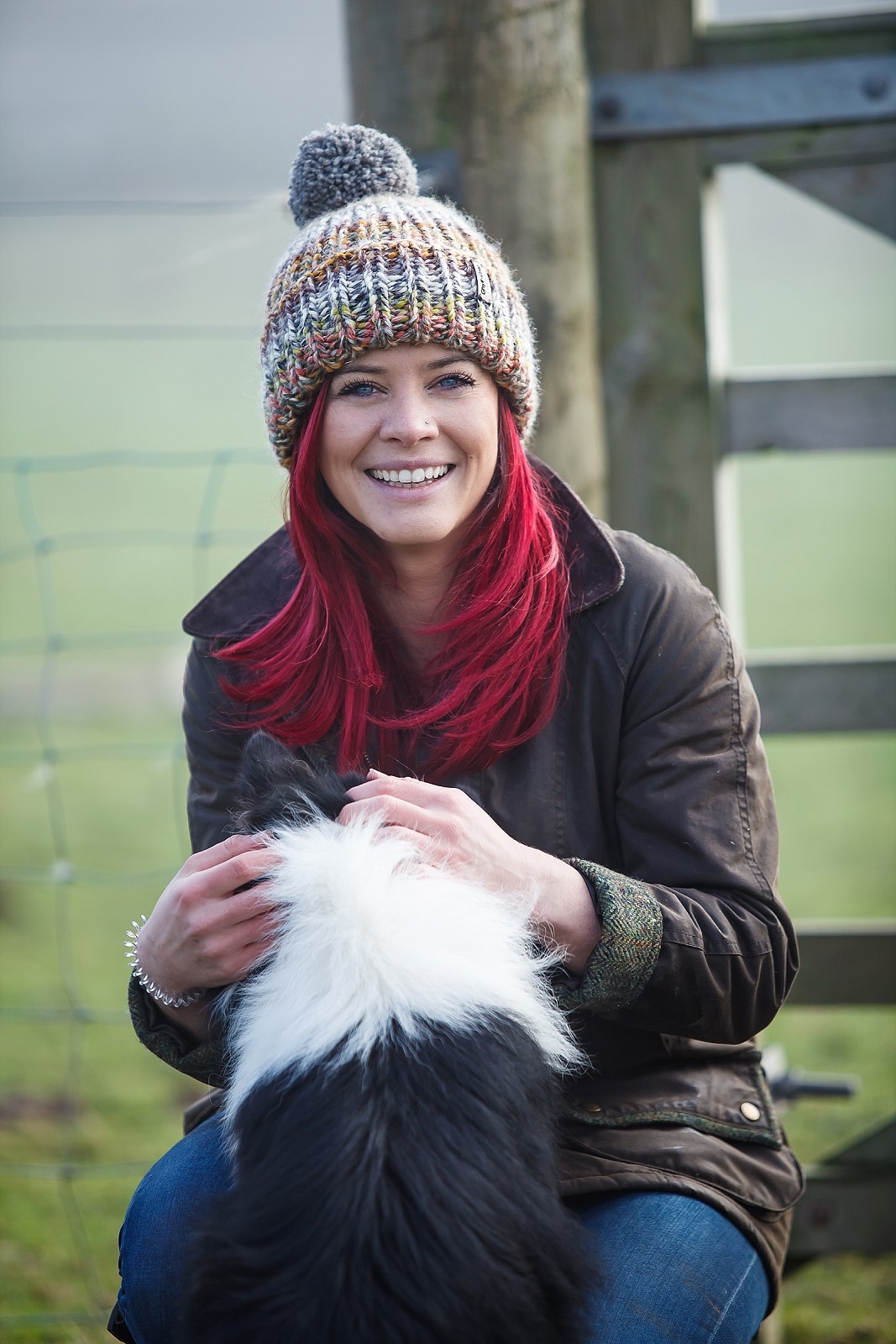 In 2019 adventure loving Hannah completed the selection process for SAS-Who-Dares Wins. Surviving in arctic conditions in the Chilean Andes, Hannah was the first intake which included female recruits and was one of the only 2 females to complete the course. She thrives on the extreme challenges and the ability to test both her physical and mental resilience and strength.

After completing her degree in animal behaviour and set to study a master’s degree in marine biology, Hannah has a chance encounter with a new born lamb. An encounter that resulted in a change of career and saw Hannah swap city life for the rural hills of Cumbria. As a ‘female redheaded townie’, she entered a very traditional and male dominated world and in the last 5 years, she not only carved a career in farming but has established her successful brand of @Redshepherdess. In 2019, Hannah was made ‘Freeman of the City of London’.

Hannah has earned the respect of the farming industry. In 2018 she was a finalist for the national Young Farmer of the Year. She is an active ambassador for the farming industry and is currently on the national judging panel for the NFU Farmvention Programme, aimed at supporting schools to engage with how food is produced. She is an ambassador for the National Sheep Association and is a regular speaker at conferences and events – sharing her perspective as a new entrant and young farmer. She is active on all forms of social media with tens of thousands of followers.

Hannah’s love of wildlife has seen her complete a number of projects including contributing to a Killer Whale research project for Orca Lab, where she lived for weeks on a cliff in British Columbia in a tent with no running water or electricity whilst observing the impact of tourism on whale’s behaviour.

Hannah thrives on challenge’s and pushing herself to her limits. Therefore, she is keen to inspire and be an example to more young people to show that it is possible to achieve your dreams and ambitions with hard work, determination and commitment.

Hannah is regularly featured on TV and radio, both sharing her story and contributing to thought leadership pieces. Her recent work includes:

Hannah is an avid Cross fitter. She competes in team-based competitions such as Tribal Clash Portugal. She loves to swim, climb, kayak and paddle board.