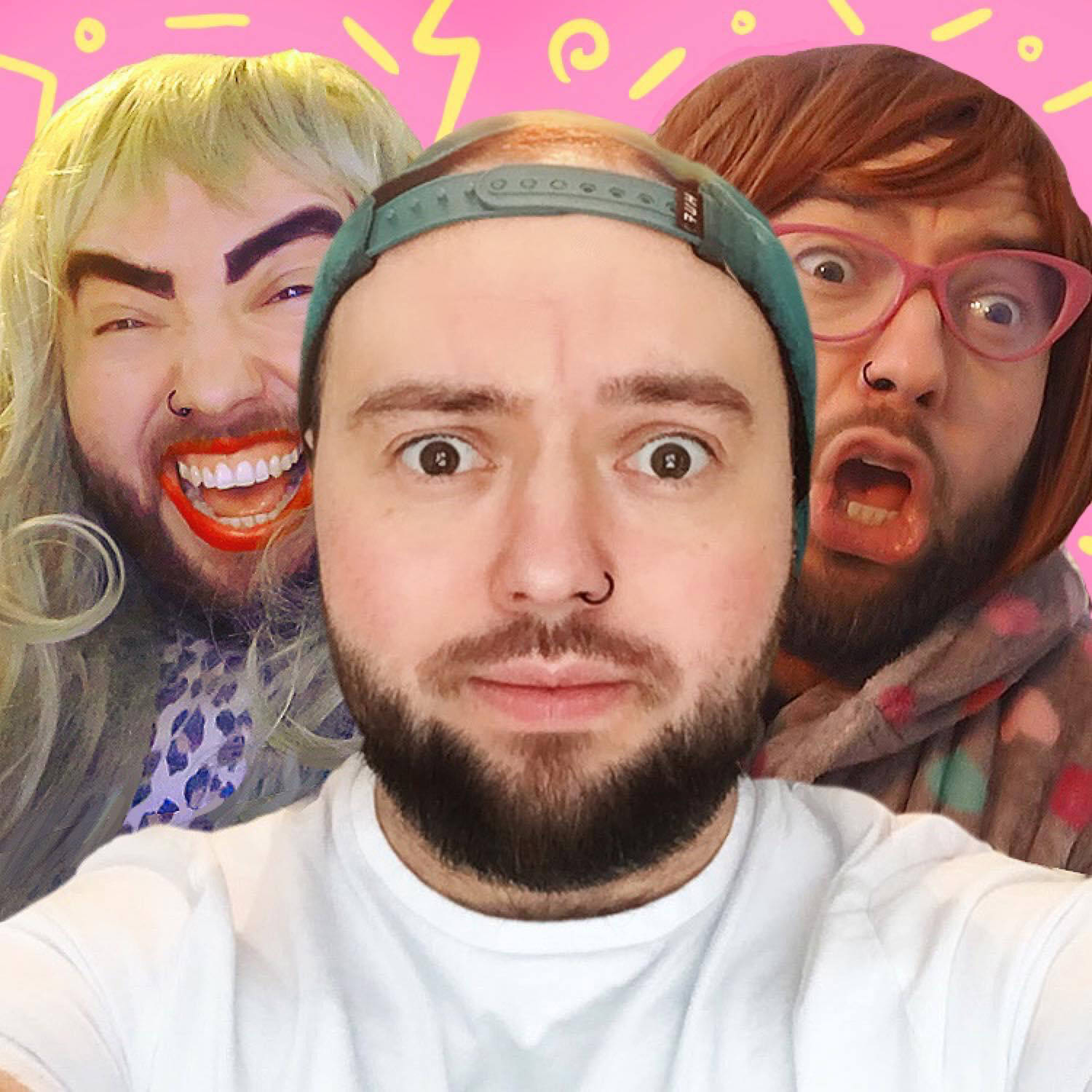 In 2011 he featured in the Channel 4 series ‘My Transsexual Summer’, which
initially gave him a platform for his work. He co-created an ongoing film
project about trans people called ‘My Genderation’, with trans-activist
Fox Fisher. Their films have been screened in festivals all over the world
and they’ve had the privilege to work with some amazing organizations like
Stonewall and NHS Choices.

In the past few years, he has focused more on comedy writing and
performance. He wrote a comedy drama pilot script, ‘LOIS’, based on his trans teen life, which made the final five for the Northern Writers Award
2015, and to the final stage of Netflix’s shadow writers scheme 2019.
In 2016, he started making comedy video sketches – impressions of his Mum,
Dad, and mad mates. The videos went unexpectedly viral, which quickly led
to 360,000 Facebook followers! Much of his online following don’t know
his trans history at all, and are purely fans of his comedy. Ironically, he mostly plays female characters!  Ever since he was a kid he’s loved
drawing cartoons, often implementing his illustrations into his films. Entertaining people, while incidentally educating, is an important theme in his work.