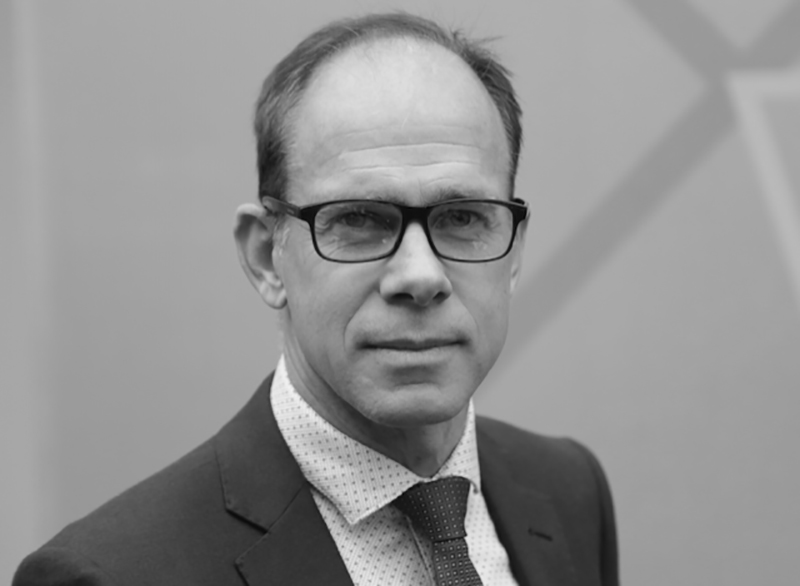 Professor Robert Thomas is a Consultant Oncologist at Addenbrooke’s Hospital Cambridge  and Bedford Hospital specialising in the treatment of breast, prostate, skin and bowel cancer with hormones, radiotherapy, chemotherapy and biological treatments – with over 25 years experience. He is a regular clinical teacher at Cambridge University and lectures at Hospitals support groups and University across the World.

Uniquely, is he also a professor of Biological and Exercise Science at Coventry University, a professor of Sports Science at the University of Bedfordshire and patron of two cancer suport charities.  He leads an active clnical rearch unit which designs and conducts government backed studies evaluating the impact of exercise, diet and natural therapies to prevent cancer, enhance cancer treatments, reduce the risk of relapse and side effects. From this research he has published over 100 peer reviewed scientific papers including, the worlds largest randomised controlled trial of a polyphenol rich nutritional supplement in men with prostate cancer in a nature journal.

As well as the book “Lifestyle and Cancer”, he is medical advisor for the lifestyle and cancer website Cancernet.co.uk, the general lifetsyle site keep-healthy.com and writes a popular health blog in partnership with leading chefs, exercise professionals and nutritionists. He has given media appearances on Panorama, The London Programme and News Night with Jeremy Paxman. He was a medical advisor for the TV documentary The Food Doctor and has featured in the documentary “is cheap food destroying the planet, narrated by Kate Winslet.

He was an author for the evidence review for the UK’s National Cancer Survivorship Initiative and designed the UK’s first government approved qualification in exercise rehabilitation after cancer. For these contributions he has been awarded many awards including The British Oncology Association’s “Oncologist of the Year” and the Hospital Doctor magazine “Doctor of the Year” and the Royal College resercah Medal.