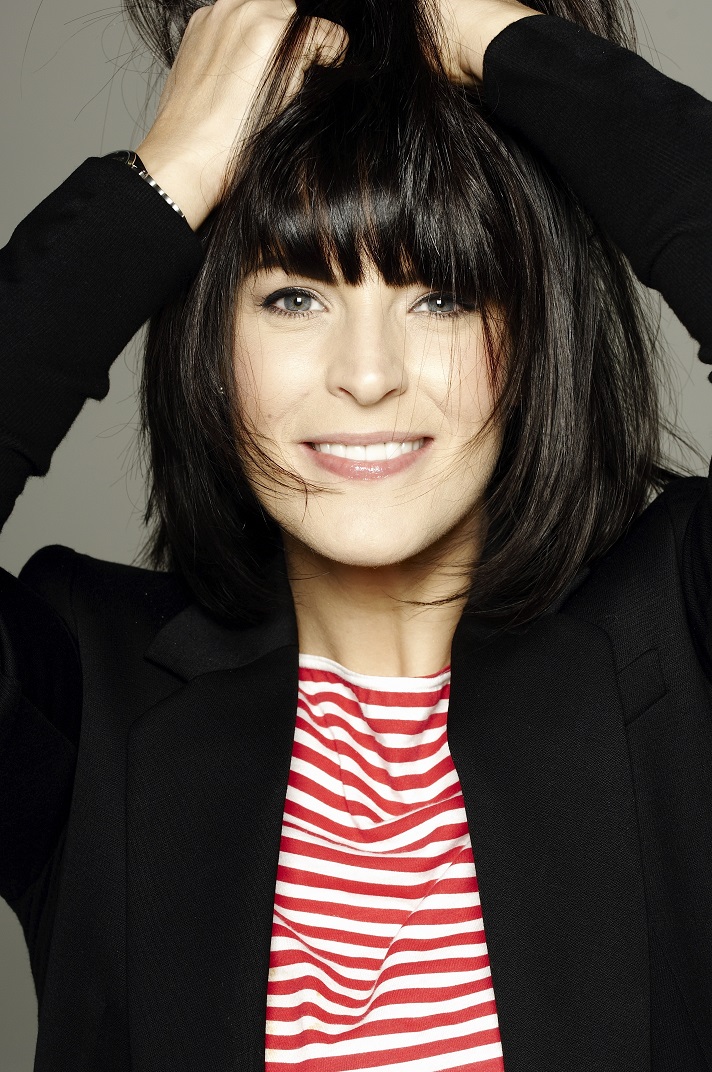 With over 20 years’ experience at the heart of British Broadcasting, Anna is an established household name and award winning writer and presenter.

She began her TV life as a journalist on the Big Breakfast, Channel 4’s most successful breakfast show. Spotted for her frank, down-to-earth style, she beat some of the best-known names in British television to front the cult series Love Bites for ITV, a no-holds barred sex and relationships show for teens. The series went on to win awards in the UK and America, and Anna herself was nominated for an RTS Award at the age of 26.

From then on, she became a regular on our screens – fronting numerous shows for the BBC and ITV, including ITV’s flagship entertainment series Big Screen, where she met and interviewed some of the biggest names in Hollywood.

Not content with just appearing in front of camera, Anna soon turned her attention back to TV production – developing, writing and producing some of the most successful television formats of the last decade for major networks including the BBC, ITV, Channel 4, and Channel Five.

A trusted and experienced broadcaster, she is as comfortable hosting popular Factual Entertainment shows such as Channel 4’s headline grabbing Naked Attraction – as she is leading hard-hitting documentaries like Are You Autistic? With a particular interest in lifestyle and mental health, she is the author of two books on food and dieting; a frequent podcast host, and is also a qualified Cognitive Hypnotherapist.

Anna is the co-founder of Mindbox – a 24 hour online therapy centre that specialises in supporting people struggling with stress and anxiety.