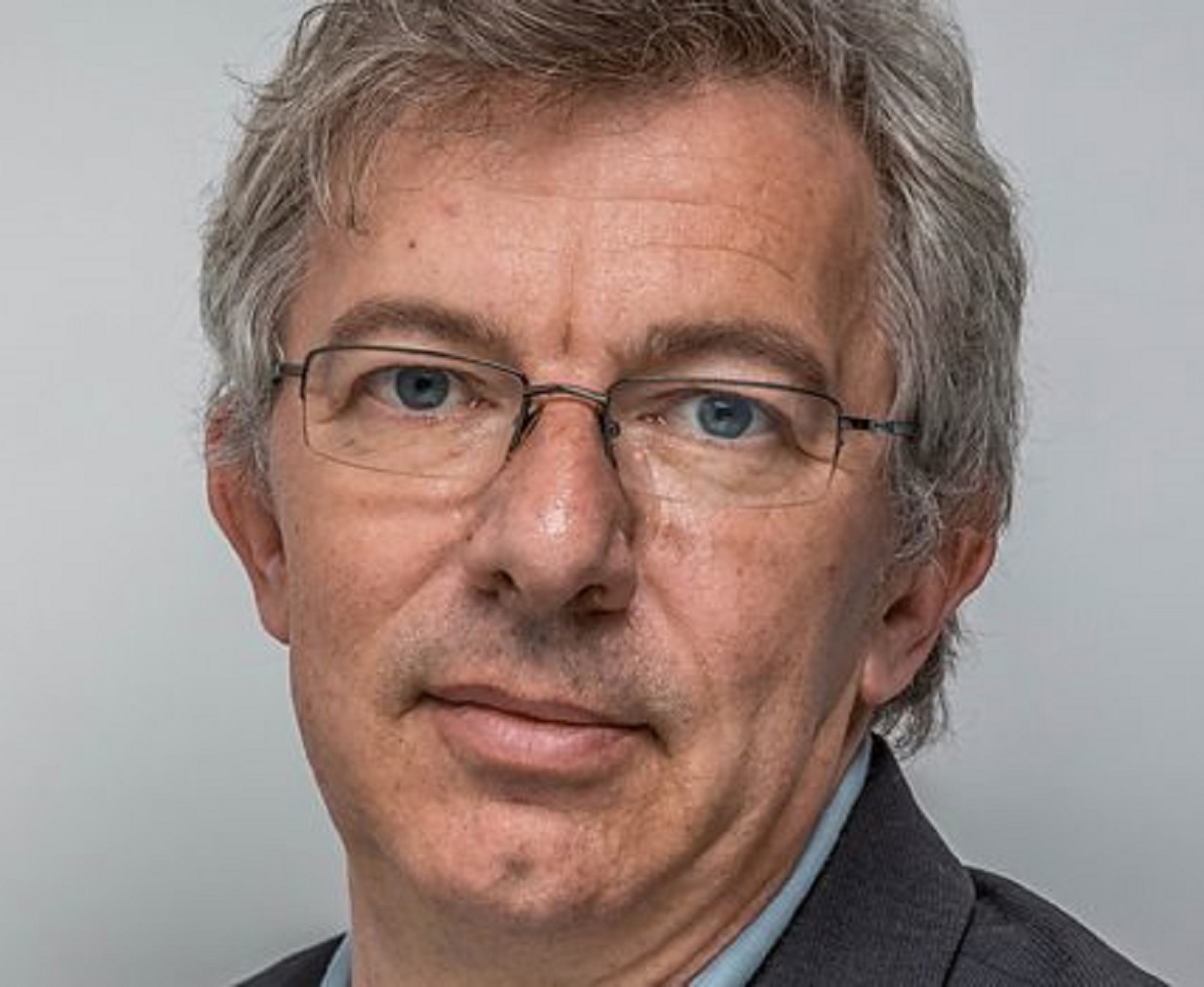 Jeremy Howe is the Editor of BBC Radio 4’s The Archers, a post he took up last summer after working as the Commissioning Editor for Drama and Fiction for Radio 4 for over a decade. He has worked for many years as a programme maker and an editor for both TV and radio, and spent five years as a theatre director.

He has wrtitten four radio plays and a memoir, Mummydaddy published by Pan Macmillan in 2012.

In the summer of 1992, Jeremy and his wife, Lizzie, were tending to last-minute holiday preparations. Lizzie was leaving to teach at a summer school before she could join Jeremy and their two daughters, Jessica, six and Lucy, four, at the seaside. That night, arriving at his mother’s in Suffolk, Jeremy managed to get the excited girls to go to sleep, irritated that their mother hadn’t called to say goodnight as she had promised. Just after midnight the household was woken by a policeman who had come to tell them that Lizzie was dead. She had been murdered.
Twenty years after that terrible night, Jeremy and his girls are not the people they might have been had Lizzie not died. They’re certainly different, but not damaged. Mummydaddy is is the candid, heartrending story of how they got there.