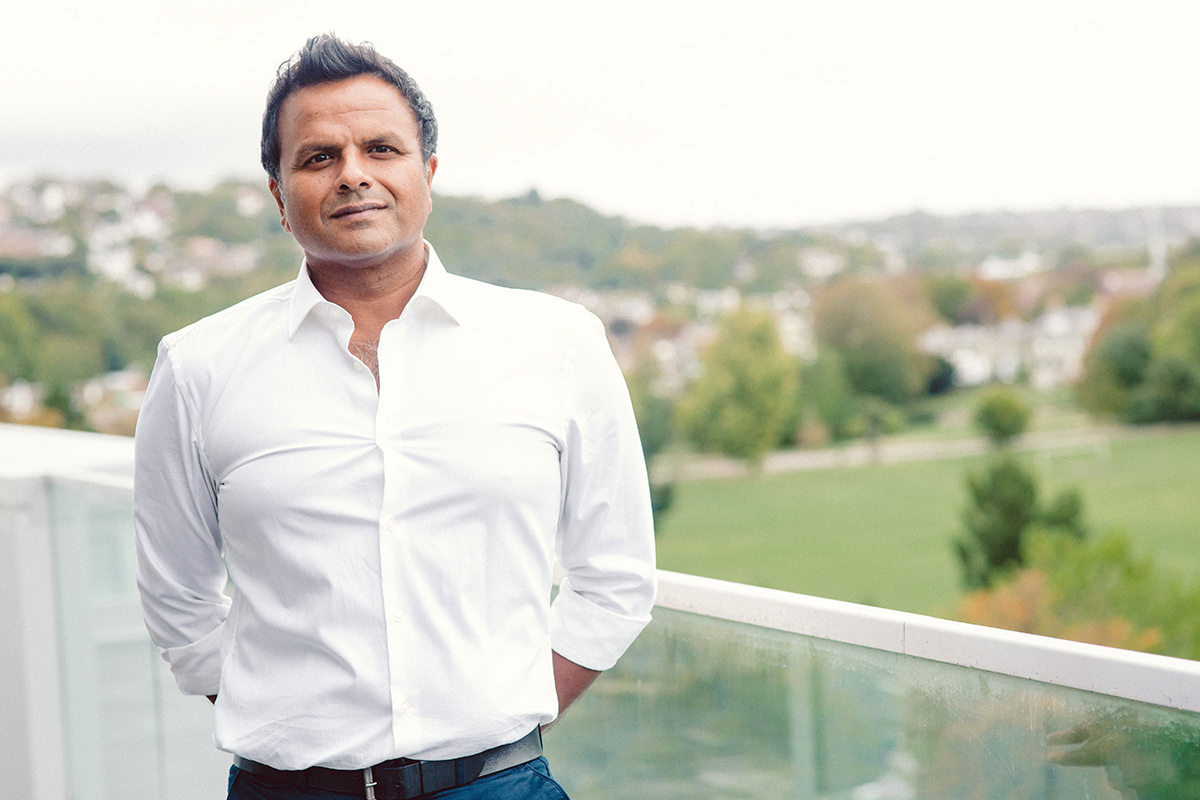 Ben Ramalingam is an internationally recognised thought leader, policy influencer and operational innovator. His childhood in Sri Lanka during the civil war profoundly shaped his outlook, giving him the passion and motivation to transform how the international community harnesses innovation in dealing with conflict and crisis. At the heart of Ben’s work is a commitment to a simple but challenging principle: complex and urgent problems demand more original and novel thinking, not less.

His expertise is much sought after on critical development issues including climate change, environmental sustainability, health systems, women’s empowerment, governance and accountability, private sector development and international trade. He has worked on crisis responses to major international conflicts and disasters including the Indian Ocean tsunami, the Darfur genocide, the Haiti and Nepal earthquakes, the Syrian conflict, refugee crises in Africa and Europe, the West African Ebola outbreak and the ongoing coronavirus epidemic.

Ben designed, founded and for eight years chaired the Humanitarian Innovation Fund (HIF), the first investment fund to support creative solutions in disaster response. Its work is carried out in collaboration with governments, the United Nations (UN), global foundations, non-governmental organisations, and industry and technology leaders.

His book Aid on the Edge of Chaos: Rethinking International Cooperation in a Complex World (OUP) was endorsed by four Nobel laureates and the heads of the United Nations and Red Cross. His highly anticipated next book, Upshift, will be published by Flatiron Books in 2022.