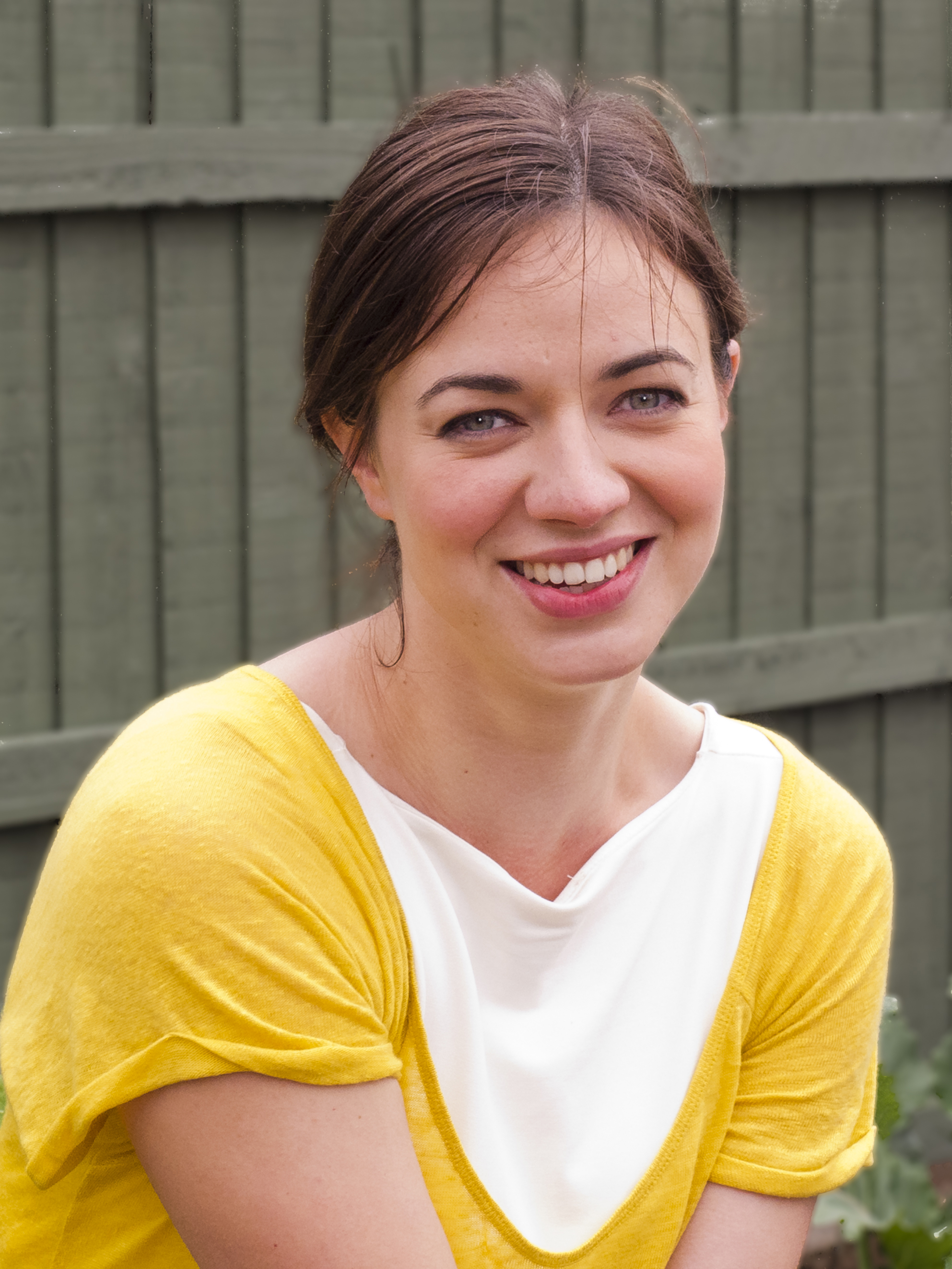 Frances is part of the presenting team for ITV’s Love Your Garden, together the team have travelled all over the country giving surprise transformations to the outdoor spaces of some very deserving people. Frances’ role is predominantly plant-based, working in the garden throughout the whole construction of the site and lending a helping hand with the landscaping when it is needed.

In 2016 Frances joined BBC’s Gardeners’ World doing a few strands for the programme, one on vegetable seed trials which she worked on from her local RHS garden, RHS Rosemoor and another on gardens situated in extreme locations.

Frances is involved with the RHS campaign for school gardening and is passionate about enthusing young people to get into horticulture. She is working on a number of community gardening projects in the South West and is also helping the redevelopment of some costal gardens that were damaged by the 2014 storms. This is a particular passion of hers having grown up by the sea and was also part of her degree specialisation.

Frances is a popular choice for gardening talks and has appeared at Blenheim Palace Flower Show, Hampton Court Flower Show and the Eden Project Green Fingers Festival to name a few. Hailing from Deal in Kent, Frances now lives in Exeter having completed her BSc in Horticulture with Plantmanship at the Royal Botanic Garden Edinburgh in 2013. Frances got into gardening from an early age, helping out around the garden at home and after overly ambitiously designing a terraced landscape in a planter, given to her by her mum, age 7, she was hooked. As well as all things gardening Frances is a budding crafter and currently doing a pottery course.

Frances’ first book, First Time Gardener, was published in 2015 and her 2nd book, The Container Gardener was published in April 2017. She has also written a column for Coast magazine on highs and lows of coastal gardening.