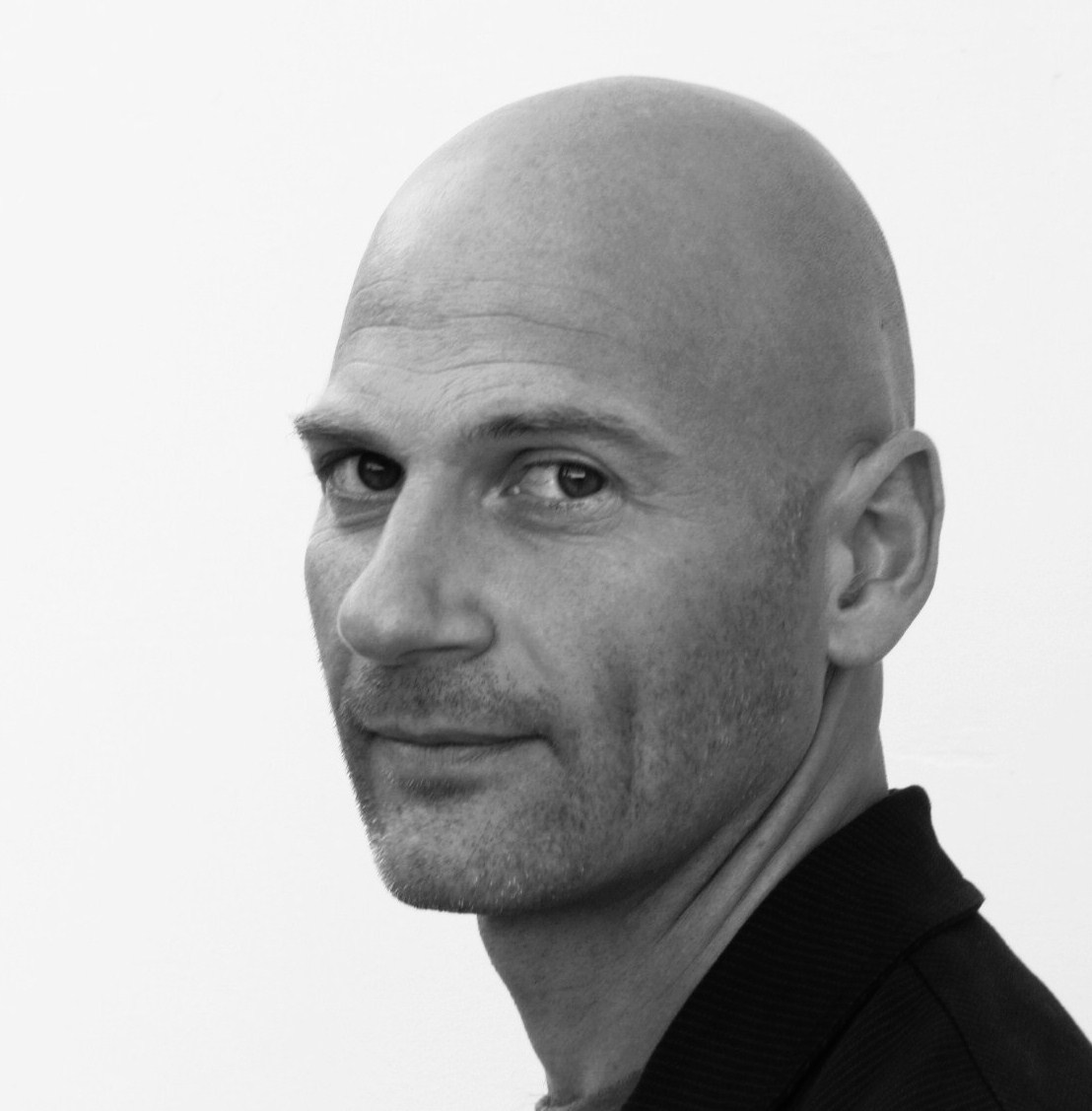 Matthew Beaumont is a Professor in the Department of English at University College London. He is the author of Utopia Ltd.: Ideologies of Social Dreaming in England 1870-1900 (2005), and the co-author, with Terry Eagleton, of The Task of the Critic: Terry Eagleton in Dialogue (2009). He has edited or co-edited several collections of essays: As Radical as Reality Itself: Essays on Marxism and Art for the 21st Century; The Railway and Modernity: Time, Space, and the Machine Ensemble; Adventures in Realism; and Restless Cities.