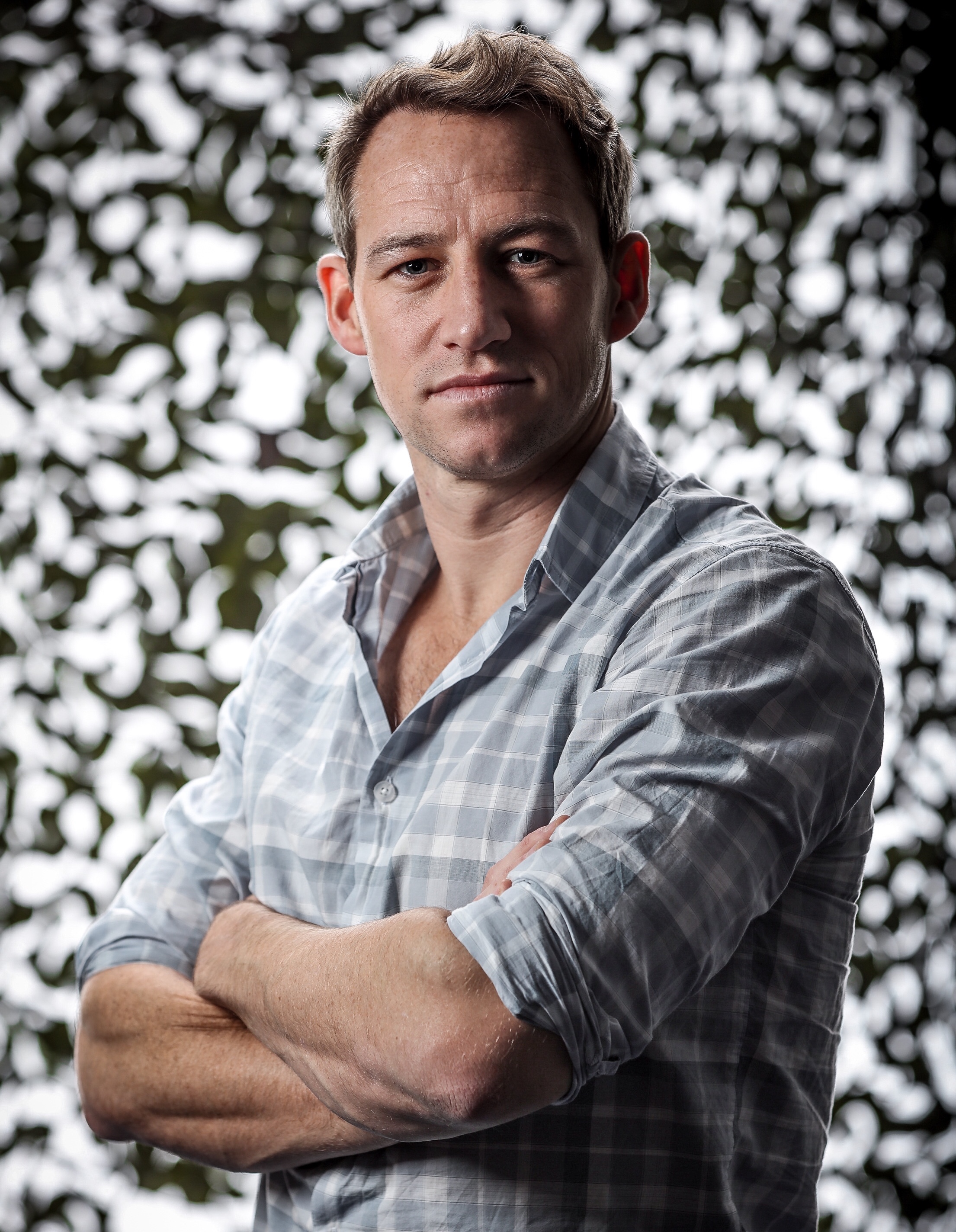 James Glancy is wildlife conservationist and former military commander. A proven leader, James served in the British Special Forces and Royal Marines, deploying on multiple tours around the world, including three combat tours of Afghanistan. In 2012 he was awarded the prestigious Conspicuous Gallantry Cross for leadership and bravery on the frontline.

James is now a Director of Veterans 4 Wildlife, a conservation charity, where he focuses on the preservation of African wildlife and combating the global trade in shark fins. James is also the founder on international risk management company, AnotherDay. James’ work sees him operate in some of the most dangerous parts of the world investigating wildlife crime and advising on security strategy. A keen adventurer and sportsman, James is an experienced skydiver, diver and triathlete.