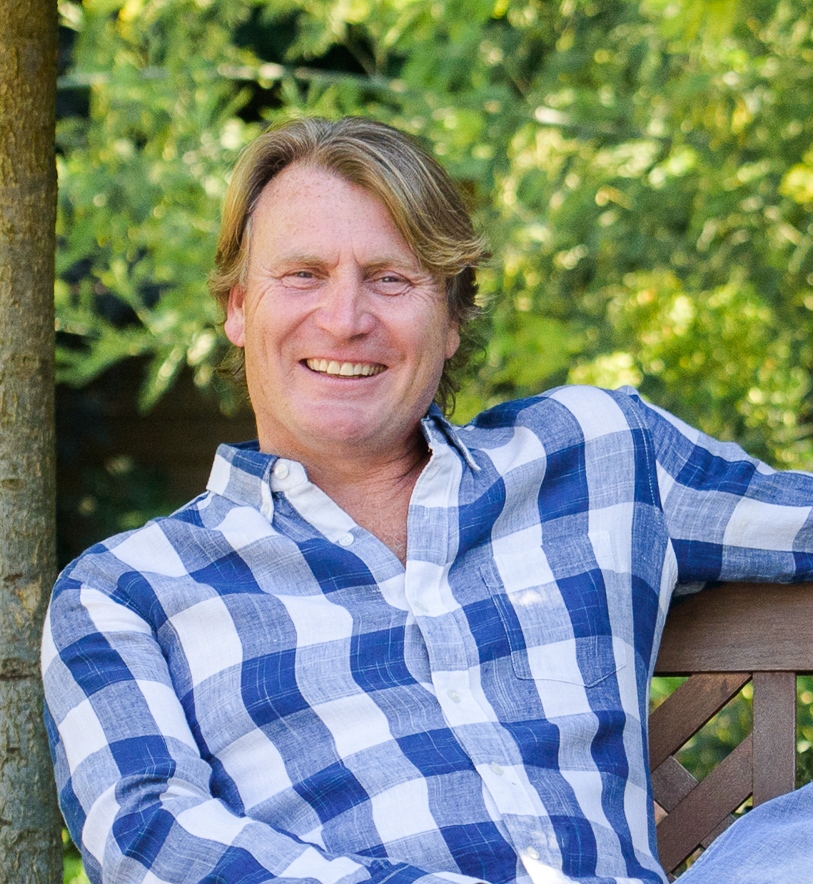 David Domoney is a television gardening presenter, who co-presents on ITV1’s Love Your Garden alongside Alan Titchmarsh—the most-viewed gardening TV show in Britain today which peaks at a staggering 4 million viewers. He’s the resident gardener on ITV1’s flagship daytime TV show, This Morning, and the gardening expert on James Martin’s Saturday Morning show. A gardening columnist for the Sunday Mirror and Grow Your Own magazine, David also writes regularly for his official website—which receives 2.5 million visits annually. He has 2.1 million visitors per month on Pinterest (which is more than the RHS), 123k followers on Facebook (which is more than BBC Gardeners World TV show) and 22k followers on Twitter.

An engaging public speaker, David combines the knowledge, passion and expertise of a lifelong gardener with the polish and panache of a seasoned television presenter. A true believer in the power of plants for improving our mental and physical health, he is currently taking the nation by storm with his series of engaging talks on this fascinating subject. His passions are also brought together in his role as Ambassador for the national health charity Thrive, which uses therapeutic horticulture to improve the lives of those living with physical disability, and as a Garden Champion for the mental health charity SANE, which seeks to support those living with mental illness.

Passionate about nature, David is a presenter on Channel 5’s Saving British Hedgehogs and actively campaigns in support of garden wildlife as a Patron for The British Hedgehog Preservation Society, a Garden Champion for the RSPB and an Ambassador for the Woodland Trust. David is also a member of the British Bee Keepers Association and is a beekeeper himself.