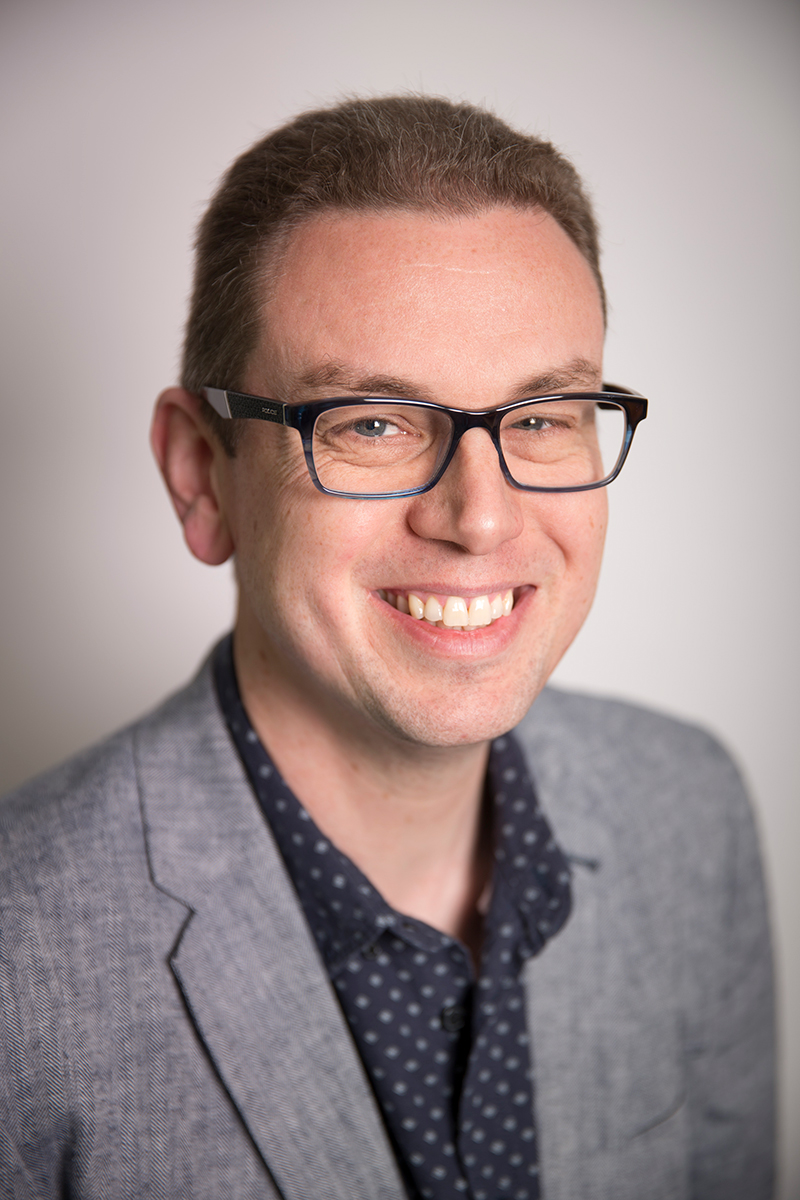 His new series of junior novels – Warhammer Adventures: Warped Galaxy – launched in February 2019 with Attack of the Necron, the first in a six-book series. He is also the writer of Star Wars Dooku: Jedi Lost, a new full-cast audio drama published by Del Rey, Star Wars Choose Your Destiny for Lucasfilm Disney Press, and two Sherlock Holmes novels for Titan Books, The Patchwork Devil and Cry of the Innocents.

Recent comic work includes Star Wars Adventures, Tales From Vader’s Castle and The Real Ghostbusters for IDW, The Incredibles for Dark Horse, Doctor Who and Tekken for Titan, Rogue Trooper for 2000AD and Pacific Rim: Aftermath and Pacific Rim: Amara for Legendary.

In 2016, he was chosen as one of the ten World Book Day authors, his WBD title, Star Wars: Adventures In Wild Space becoming a UK number one bestseller. He was also the co-writer of Doctor Who Who-ology, the first Doctor Who book ever to become a Sunday Times Bestseller.

He lives in Bristol with his wife and two daughters.
www.cavanscott.com